With our boat moored at the bottom of the garden it was easy to explore islands at sea, rivers and swamps. Since 1962, in Singapore, boating has been a family passion. 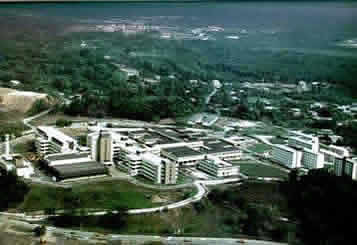 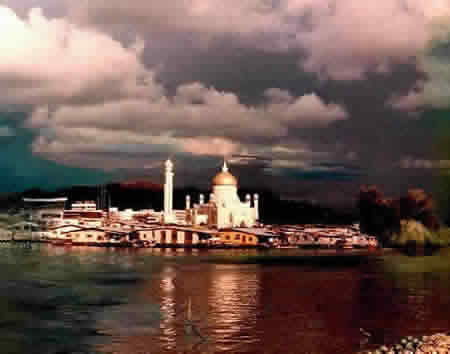